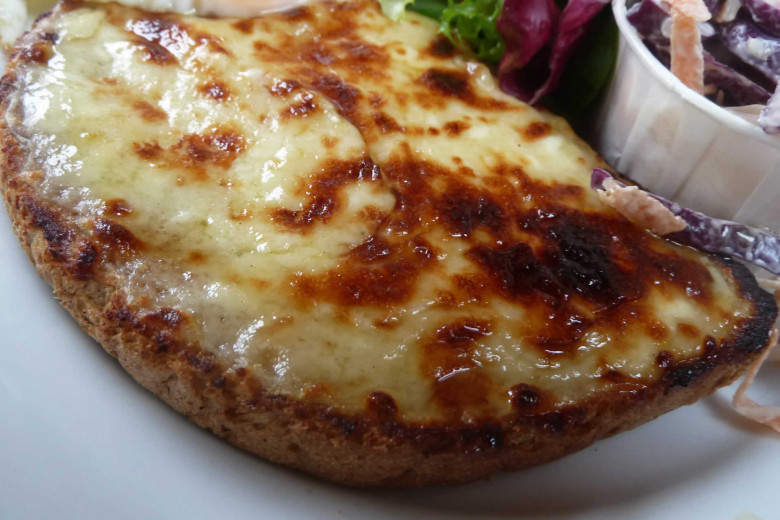 For some, grilled cheese is the perfect snack, melted cheese on toasted bread - what's not to like? However, on Welsh Rarebit Day, we have the perfect excuse to take things up a notch. This traditional British treat was said to have been made as a meat substitute (rarebit - rabbit) for those less well off. A bit like oysters, Welsh Rarebit is now seen as an opulent food compared to its humble beginnings.

2) Mix well and then add the beer and milk.

3) Stir while bringing the pan to a gentle heat, until the ingredients have all melted.

5) Spread the mixture over the toast and grill